End-of-season thoughts on the Capitals - The Beginning 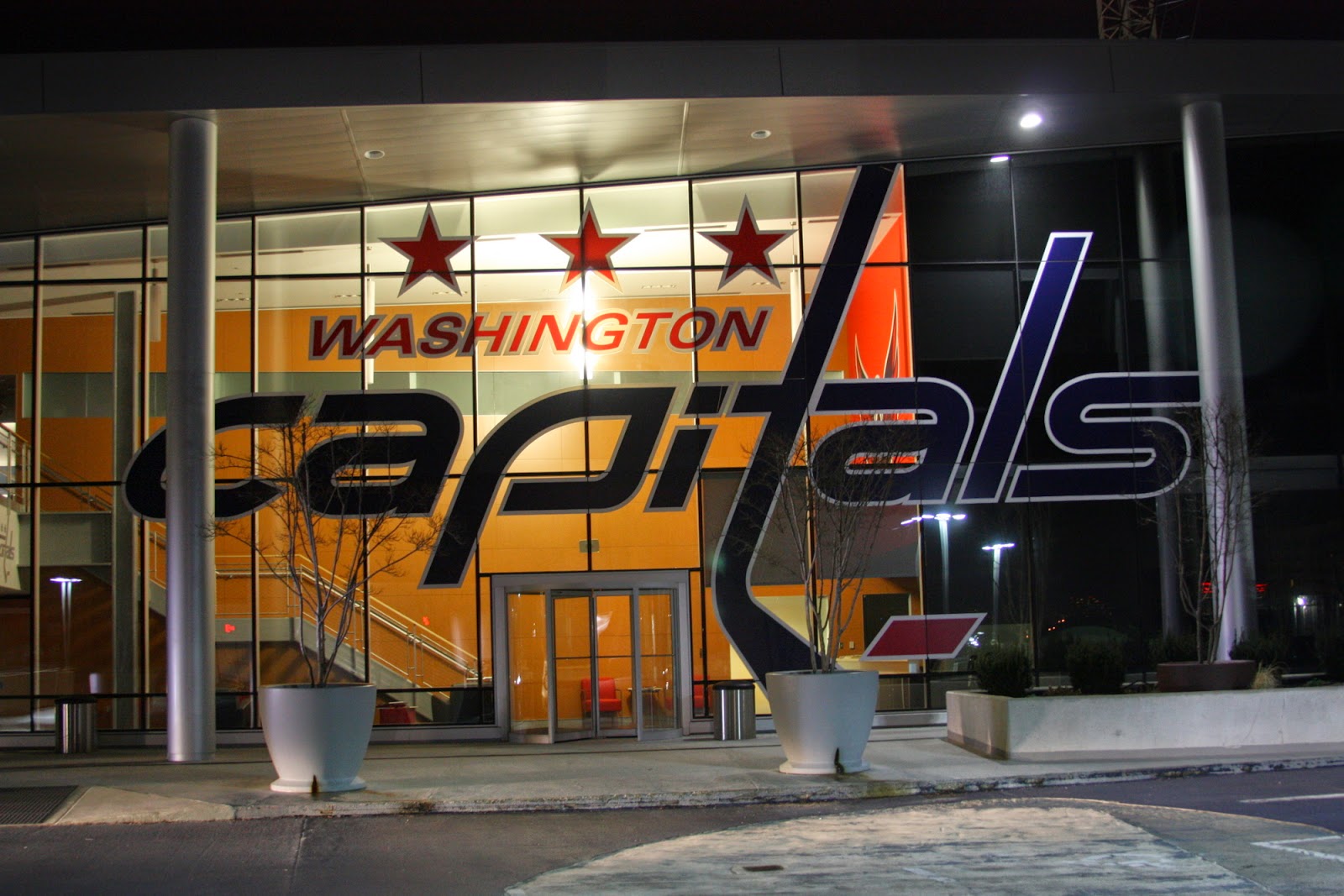 So that’s it.  It’s over.  For the first time since the spring of 2007, the Washington Capitals are not in the NHL playoffs.  It’s an odd feeling; one that I felt was inevitable at some point over the last three seasons, and now that it has, it’s quite empty.  But it’s here.  And now, it’s time to fix it.

Here are some (very early and preliminary) thoughts about this team and how to do just that.

I’m not going to go in to deep detail over what finally sunk this team to the level they are at right now.  I’ve written about their problems ad nauseam over the last three years but especially this year and by now, you know what did them in: bad possession, bad coaching, bad lineup decisions, and poor roster construction.  This is nothing new if you’ve read anything I have written over the last 24 months.
In reality, this team should have counted itself very lucky over the last two seasons, but particularly last year, to make the playoffs.  It was their failure to realize this that has ultimately led us to this moment.  Instead of being proactive and trying to fix a flawed team with deep issues, the cracks were papered over with rhetoric, public relations work, and t-shirts celebrating yet another Southeast Division Championship.

Now that the team has finally missed the playoffs for the first time since “the rebuild,” an opportunity has presented itself for real change.  This means several things, including but not limited to new people in charge, up and down the totem pole.  It means a new coach/coaching staff and a new general manager.  Names I would consider for each position, respectively: Guy Boucher, Peter Laviolette, Dan Bylsma/Barry Trotz (should they become available); Jason Botterill, Al Macisaac, Wayne Thomas, Joe Will.


Central to the next regime and whoever runs it will be a return to what made the Capitals successful between 2008 and 2011.  What made them successful was a team commitment to possession, constant attack, speed, and scoring.  The roster was flush with offensive talent and it had a coaching staff that believed in the elements of successful hockey in today’s NHL.  The results were wonderful.  Yes, I know – the team didn’t get it done in the playoffs.  That doesn’t mean they weren’t successful, or their strategy didn’t have merit.  They were, and it did.  It’s not a coincidence that the team has gotten progressively worse – and alarmingly so – since Bruce Boudreau was fired.  And how about those Anaheim Ducks?

On to personnel – the Brooks Laich situation is quite the pickle.  A beloved member of the franchise and among its most marketable and personable, Laich has been a mainstay on this team for the better part of a decade.  But now he’s hurt, has been for most of the last two seasons, and often struggles to produce even when he is healthy.  If he’s healthy, the Capitals would be well served to exercise their second compliance buyout on him.  If not, they would be well served to try and find a trade partner for a team trying to get to the cap floor (Laich has a no-trade clause, but it is only five teams long).  His cap hit, even when healthy, far outweighs his value at this point for a cap team.  That $4.5 million off the cap for the next three seasons would be great.

Get rid of the right wing logjam.  Tom Wilson shouldn’t have been on this team at all this season, but in limited action this season he has proven to be a very talented player with a lot of upside despite being historically buried to an almost comical level.  That means a right wing has got to go, likely in a trade.  Glancing at the depth chart, I could see a player like Troy Brouwer being flipped along with a prospect or a pick for defensive help.  Teams are likely to see Brouwer’s 20-plus goals and jump at it, willing to give up something sizable, like a young defenseman, in return.  The same could be said for Joel Ward.  Sell high, folks.

Re-sign Mikhail Grabovski.  This is basic.  Grabo has been injured for a lot of this season but when healthy has been as advertised by just about everyone outside of those in the Toronto mainstream media.  He could be a big piece going forward and plays an important position.  In conjunction with this, I’d also like to get Eric Fehr playing wing again and bring in another center.  If Toronto is still interested in dumping Nazem Kadri…

In order to keep Grabovski, Dustin Penner has probably got to go and Jaroslav Halak has definitely got to go, simply because of numbers.  Penner is a fine player and deserved better here but I have a feeling that GMs will pay up for him.  Halak just isn’t needed.  He will require a multi-year contract at a dollar figure north of $4m a season.  No thank you.

In conclusion, this scratches only the surface.  There are a lot of things that need to be addressed here, and I didn’t even mention the biggest one in some new defensive players.  There is a lot of work to be done, and the next few weeks will be very interesting.
Posted by Harry Hawkings at 9:30 PM 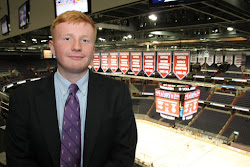